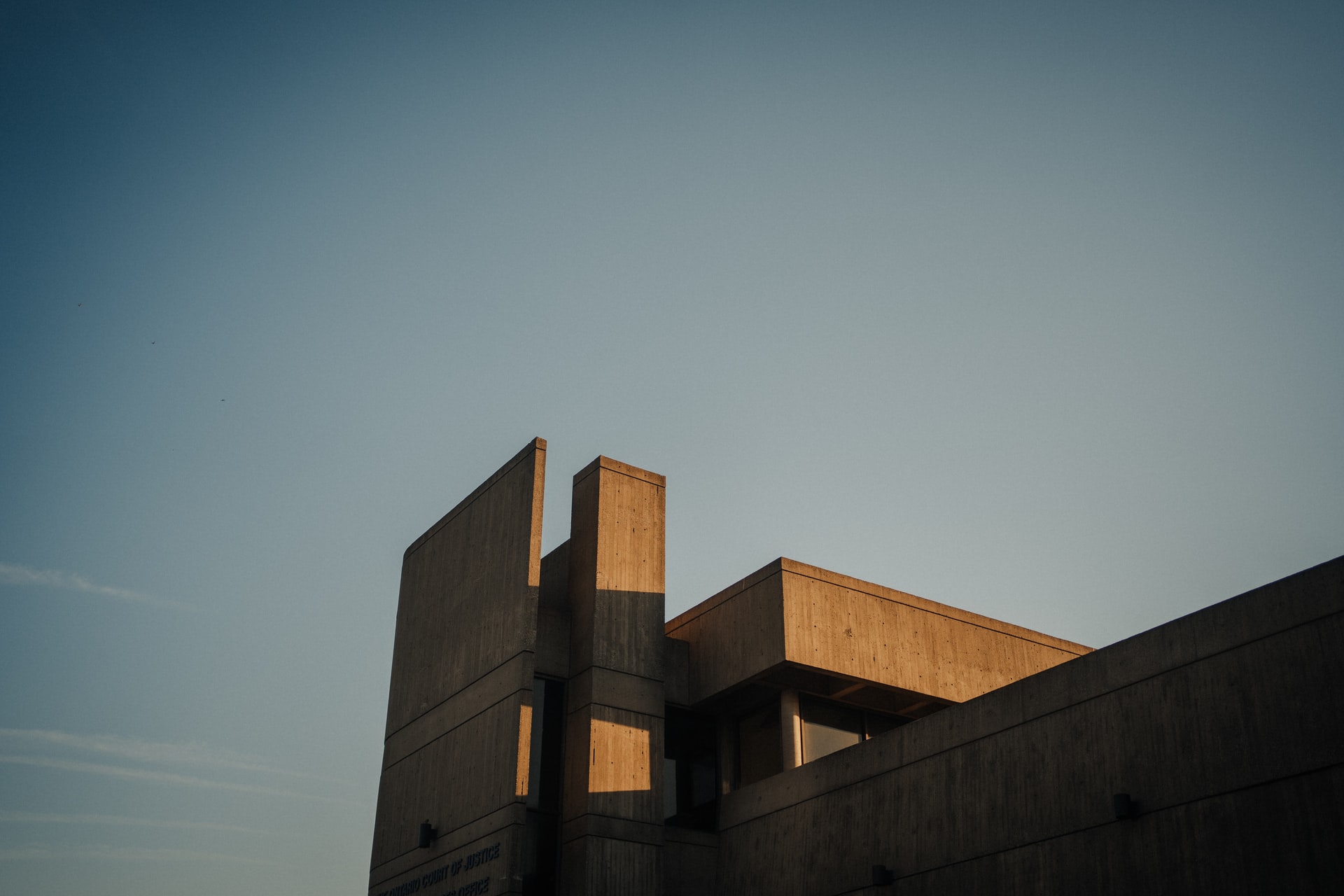 Time for your weekly cheat sheet for this week’s top news.

Canada takes a leap in real estate with ‘excess’ home sales of 6% of GDP: BMO

Canada in home sales has gone to the point where excess home sales are now 6% of its GDP. Existing home sales hit $500 billion in annual sales in October. BMO estimates that this equates to $150 billion in increased demand, driving up prices. Big Six Bank said it should stop as soon as the central bank wants it to stop.

Canadian home prices are generally overvalued, according to a giant credit rating. Moody’s latest models show urban cities are overstated by 22.6%. After a massive upswing this year, they don’t expect another comeback next year. Average annual growth is expected to be just 1.3% over the next two years. The slow-growing provinces (eg Alberta) are expected to buck this trend.

Canadians invest more in foreign stocks and less in real estate. A net increase of $17.2 billion was pumped into foreign stocks in September, up 33% from the same month a year earlier. At the same time, existing home volumes came to $34.9 billion, down 5.9% from the previous year. These data points are worth pursuing over the next few months. Investors are important buyers of housing, driving demand. If they are looking for returns in other sectors, it could mean fewer dollars to drive home prices.

Canadian new home price growth slows after hitting a 3-year high of annual growth. New home prices rose 0.9% in October and 11.5% higher than a year earlier. It’s one of the fastest annual growth rates in history but less than its last peak in August. Historically, growth has not spent much time at this level, followed by a period of low to negative growth. If the trend begins to cool, slow growth may follow. This is the trend that the industry largely expects to occur.

Canadian home prices are on the rise as a sudden surge in demand has been met with a complete shortage of inventory. The record price across Canada was $762,500 in October, up 2.34% ($17,400) from the previous month. That’s the national figure, with some cities seeing home prices rise as much as 5.4% ($73,100) in one month. In a way, the BoC believes that this is an environment that needs more credit stimulus.

Canadian inflation hit an 18-year high of 4.7% but is much higher in some provinces

Canadian inflation is at its highest level in nearly two decades and some provinces are even worse. The annual growth rate for the CPI was 4.7% in October, up from 4.4% in the previous month. It was the highest reading since 2003 but still lower than most counties. This is especially true in the Maritimes, where annual growth has now exceeded 6% in some counties.

Canadian immigration may have had a lull, but it’s back with a new record. There were 45,040 permanent resident arrivals in September, an increase of 19% from the previous month. This month was the largest month of arrivals in more than 100 years of data. This may not translate into immediate demand for housing though. Permanent residents of Canada come from outside and inside the country.

New Canadian housing starts to collapse as inflation forces builders to stop. The number of starters decreased to 236,554 homes constructed as of October, down 5.3% from the previous month. That number is now 29% down from the peak reached in March, again during the wood and materials craze. A drop of more than 20% technically means a “breakdown” in the number of starts.

Canada’s largest real estate board has released more details about its for-profit entity. The Toronto Regional Real Estate Board (TRREB) is launching PropTx Innovations Inc. It will be a for-profit entity wholly owned by the Board of Directors. By starting the entity, the nonprofit board hopes to leverage its own data.

New housing starts and permits in the US have been on a downward trend over the past few years. Housing starts dipped to a seasonally adjusted annual rate (SAAR) of 1.52 million in October, down 8.3% from the last peak in December 2020. New permits, which go ahead, were 1.65 million, down 12.4% from January. These numbers are trending down but not because of a lack of demand – it’s because of inflation. Lack of materials and precarious costs have put some construction companies on pause on new projects.